The Uncommon Luxury Skyscrapers of NYC Now Have Something in Common 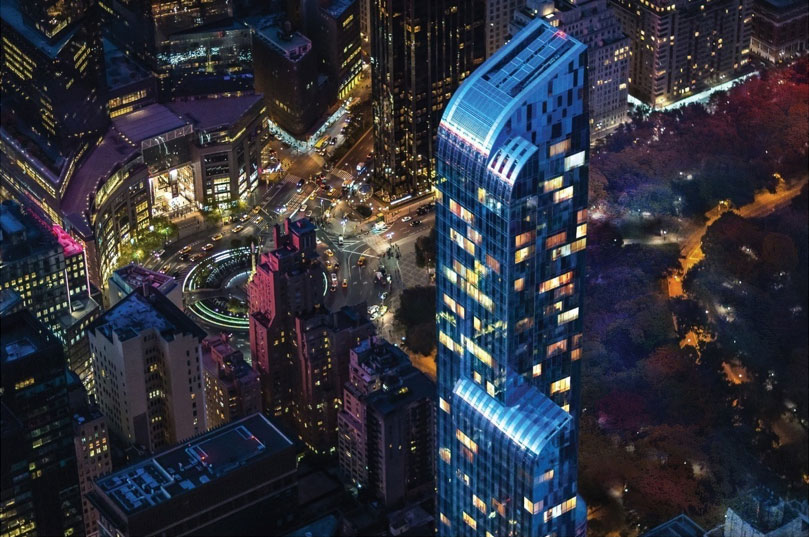 We don’t mean to be name-droppers (or maybe we do), but some of the most influential names in luxury residential architecture and design, such as Christian de Portzamparc (the Pritzker-Prize-winning architect), and Thomas Juul-Hansen (one of New York’s most sought after interior designers), chose Infinity Drain for the meticulously planned bathrooms and spas in their new magnum opus, One57.

Additionally, Diller Scofidio + Renfro and the Rockwell Group enlisted Infinity Drain for the largest private real estate development in US history (not to mention the hugest of all projects in NYC since Rockefeller Center) for their magnificent building: Fifteen Hudson Yards.

And it doesn’t end there. Opulent and artistic luxury residential skyscrapers are popping up all over NYC, from Billionaire’s Row and Central Park to the Upper East Side and the Financial District. Most of them are super-tall towers that exceed the 984-foot limit classification. And even though they are special in their own right, when combined, they’re reshaping the NYC skyline.

It should be noted that while the exteriors of these magnificent structures are cutting interesting lines in the horizon, the interiors are widening eyes as well. Rottet Studio, the interior designer of the tallest building under construction in the country right now – Central Park Tower – adorns each of the 179 condominium units with opulent functionality, based both on the visceral feeling of space and the meticulous craftsmanship and design offered by the finest fixtures in the world.

The tallest building on the Upper East Side, adorning 520 Park Avenue, is a lavish 54-story limestone tower. Famed architect Robert A.M. Stern personally designed this 33-residence as a testament to luxury living, without sacrificing one sumptuous detail, inside and out.

Robert A.M. Stern Architects was also at it for another luxury residential condominium recently developed in NYC http://www.520parkavenue.com/ . This building neighbors the previously mentioned One57 and 432 Park Avenue. The building exterior features Stern’s favorite Alabama limestone, punctuated with Juliet balconies, setback terraces and ornamental metalwork to give the new building a classic, old New York motif. At 66 stories high, it offers killer views of Central Park. The interior is decked with opulence and elegance. According to the Elliman Report, an upper floor unit is reported to be offered at a portly $150 million dollars. (That’s $10, 870 per square foot.) But there are smaller units that can go for a mere $23 to $25 million, respectively, in case you are looking to move. Each unit comes with luxurious amenities and state-of-the-art finishes – which include Infinity Drain.

So, this “trophy-property,” as different as it is from the other uber-luxury buildings mentioned here, has one thing in common with all of them. Every architect and every designer involved chose one linear drain system – from Infinity Drain – for their uncommon creations. In fact, it’s now commonplace for discerning architects and designers to call upon Infinity Drain to help add yet another special element to make their building worth every penny to live in. 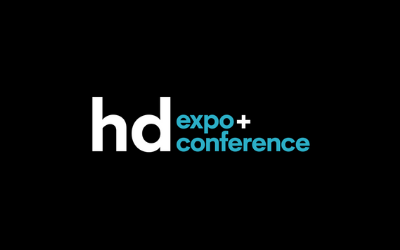 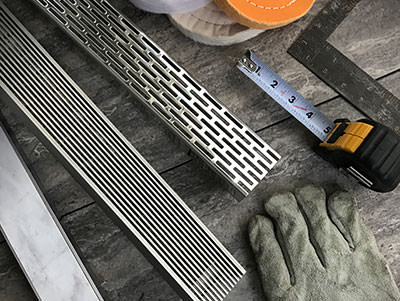 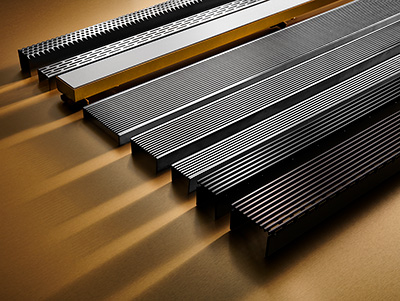 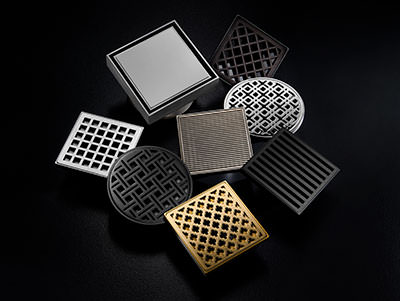 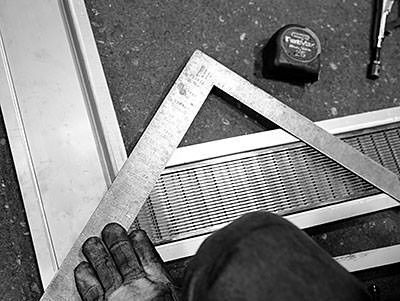 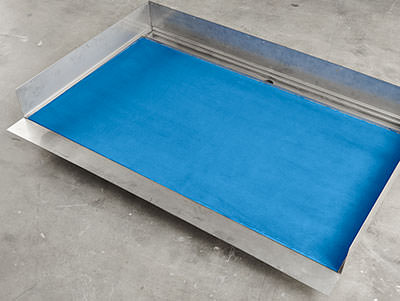 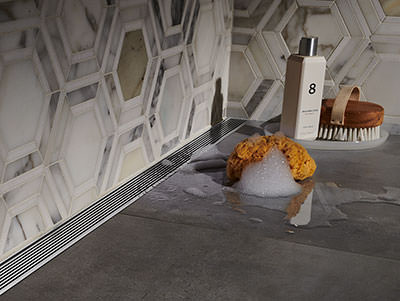 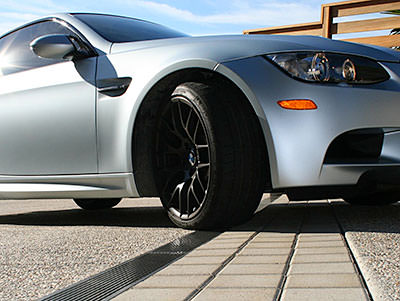 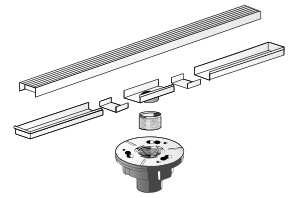 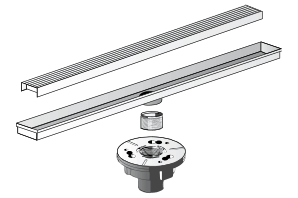 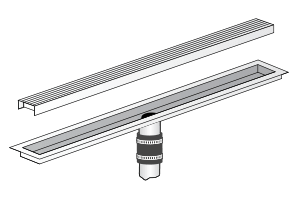 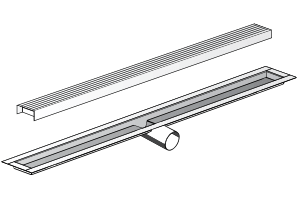 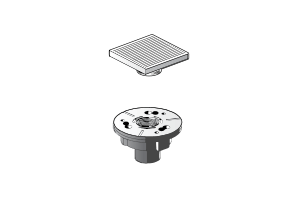